I don't watch the currently beyond ironic 'Big Brother' show(ugh!) but the ads are ubiquitous...the latest being some washed up ex Trump employee who gushes to the gullible chooks that Trump is indeed a 'white nationalist'...oh yeah!, just like Bruce(aka Caitlyn) Jenner is indeed a woman...pay these bottom feeders a couple of dollars and throw in a dash of notoriety and you could get them to confess that 2 + 2 = 5, just like Winston Smith but without the torture, that's reserved for the viewers.
Posted by mike at 10/28/2021 07:46:00 pm No comments:

LOOK AT THE SHINY BAUBLE!

Politicians and activists today (perhaps always?) are, more often than not, only interested in perceptions not facts. An unfortunate reality driven of course, by a public willing to be led by the nose when the dream is more comforting than the reality: "Power industry expert Ben Beattie questions the current mania amongst politicians, bureaucrats and green activists for hydrogen as the clean, renewable fuel of the future. Beattie makes a simple point to ponder: producing hydrogen for energy use needs coal and gas, both to extract it from them as raw materials, and to power the energy-intensive electrolysis processes require to extract it."
Posted by mike at 10/22/2021 12:38:00 pm No comments:

'Big Eva' - the institution of 'Big Evangelism', the bloated bureaucracy of, behind and amongst many of those who inhabit the visible, upper echelons of the Christian world. The 'establishment' Evangelicals, typically anti-Trump, pro critical-race theory and social justice who are however, also often anti-abortion, pro-traditional marriage etc. Therefore although many who are in this 'group' are fellow travellers, we can, and should critique the public declaration of ideas with which we disagree. To disagree is not to 'persecute' or to 'hate' the one who voices these positions, indeed it is in the pursuit of truth that we dare to disagree especially when the declaration of dubious positions are made public. To question a perspective is NOT to malign the individual...it seems obsolete to even have to say this, but unfortunately in the 'trigger-sensitive' culture that we currently inhabit, avowals of the obvious often have to be voiced.
Posted by mike at 10/21/2021 08:16:00 am No comments:

I have altered my worldview slightly in that I no longer believe that the dominant threat of the moment is full blown Marxism/Communism. I have not deviated from my revulsion of it as a political system and of the chaos it has wrought over the past century, and I also think that it (communism) might eventually win over the West, not because it is better, but because the Western 'education system' has successfully propagandized the wider public into; on one hand being unaware of the atrocities committed by the communist tyrannies, much like they have successfully convinced people that the devil doesn't exist, and on the other they have created in the greater populace, through government handouts and profligate social programming, a infantile reliance on big government. The latter has been Brobdingnagiously expanded with the Corona virus 'pandemic'. If indeed they win I have no idea what form the new communism will eventually morph into though I would guess more along the lines of a Gramscian system than a Leninist one.

Ergo, there has been a concerted and rather surreptitious 'socialist creep' taking place throughout the West, filtering through the cultural 'organs of meaning' in the Western societies just as Gramsci, Marcuse, Dutschke, Alinski and England's Fabian society have promoted throughout the decades since the second world war.

Whilst the looming threat of communism is a real possibility, the actual threat of the moment is the way big tech, America's 1% and the global elite are engaging in a clandestine MERGER with the CCP's system of authoritarian, crony capitalism. One percenter Billionaire Charles Munger admitted as much in a television interview:

In an interview with CNBC, Charlie Munger, Vice Chairman of Warren Buffett’s Berkshire Hathaway, praised the Communist Chinese Government for how it dealt with Alibaba founder and China’s richest man, Jack Ma. In October 2020, Ma gave a speech in Shanghai where he very bluntly criticized the Chinese financial industry. Days later, the Chinese killed his Ant IPO and summoned Ma to Beijing for “regulatory interviews.”

Then Ma effectively fell off the radar. Some suspected Chinese Government had him imprisoned. Others wondered if perhaps Ma had simply been killed.

.....To Munger’s way of thinking, Jack Ma apparently got what he deserved because “he’s one of the swingers.” As Jesse Kelly often says, Communists are the same everywhere. They all want control whether through regulation or the barrel of a gun. And even breathlessly wealthy Americans like Charlie Munger can become enamored by that kind of power and control. China doesn’t need to invade America to conquer it. Not when the powerful and wealthy are so willing to simply adopt the Chinese model here in the US.

Of course if and when such a 'merger' occurred, it would not be very far into the future thereafter that true communism would emerge into power once more. The inevitability of tyrannical systems following on the heels of a  pampered elite is a philosophical inevitability because the lust for power always trumps economical considerations and if history is any guide to the future, the big surprise for these 'elites' is going to be the way in which they will be mercilessly culled.

The American elite have gained control of the deep state, education, industry, the media and even the military's top echelon and unless this cancer is completely excised from America's cultural and political landscapes during the next Trump era, we are going to enter into a true 'dark age'.

One of the great lies sown about the Christian Church being antithetical to science is how Galileo was persecuted by the church for his championing of the helio-centric universe:

These included Galileo Galilei (1564-1642), who’s investigations of the heavens using the telescope allowed him to resolve what were seen as flaws in the heliocentric model, as well as discovering aspects about the heavens that supported heliocentrism. [M Williams]

Whilst it is true that he was brought before the inquisition, it was about the theological implications of his championing of the Copernican theories. And yes, he argued convincingly against certain dogmas and was upbraided by some in the Roman Catholic hierarchy, and was threatened with imprisonment, an accusation that developed into the myth which has stood for over two centuries.

However modern scholarly research and objective historical examinations of the multitude of manuscripts and documents constantly being uncovered have completely invalidated these claims and what actually emerges from the whole historical issue is that it was not the religious authorities that opposed his science, but that the real opposition came from the scientific 'powers' of his age; the secular/humanist Aristotelian's who held to the geostatic view of the earth and who were so invested in their own ideological assumptions that they even refused to look through his telescope lest they be proved incorrect.

There are many parallels today within the so-called 'scientific establishment' who are pushing political agendas and refusing to hear any opposing arguments. Indeed many of the more prominent scientists are going so far as turning to todays modern equivalent of the 'inquisition'; 'Big Tech' and demanding that these post modern bullies must intimidate and even de-monetize the new 'sceptics'.

History repeating itself once more.

There is no longer any systematic search for, or even a belief that such a thing as objective truth still exists. What matters these days is to follow the orthodox narrative no matter what true truth reveals...if that is not blind faith, aka a religious worldview...then I don't know what is.
Posted by mike at 7/25/2021 03:15:00 pm No comments:

WHATS THE BUZZ ON BEZOS?

I would place a safe bet that Jeff Bezos's jaunt into that newly minted economic zone formerly know as 'outer space' did not have any of the worshipful connection that both Buzz Aldrin and the Apollo 8 crew did with the Creator of the universe:

Buzz Aldrin's taking of communion on the Moon: “In the radio blackout, I opened the little plastic packages which contained the bread and the wine. I poured the wine into the chalice our church had given me. In the one-sixth gravity of the moon, the wine slowly curled and gracefully came up the side of the cup. Then I read the Scripture, ‘I am the vine, you are the branches. Whosoever abides in me will bring forth much fruit. Apart from me you can do nothing.’ I had intended to read my communion passage back to earth, but at the last minute [they] had requested that I not do this. NASA was already embroiled in a legal battle with Madelyn Murray O’Hare, the celebrated opponent of religion, over the Apollo 8 crew reading from Genesis while orbiting the moon at Christmas. I agreed reluctantly. …I ate the tiny Host and swallowed the wine. I gave thanks for the intelligence and spirit that had brought two young pilots to the Sea of Tranquility. It was interesting for me to think: the very first liquid ever poured on the moon, and the very first food eaten there, were the communion elements.”

In fact if there was any worship taking place it was almost certainly to the god Mammon, and perhaps to Jeff Bezos himself given the heroic welcome he received on his return to earth after his free floating 'small step for Jeff, and huge leap for Amazon' that he undertook.

I think its time for the tin-foil geeks in their basements to develop a new conspiracy theory that this entire show was a Hollywood backlot production and that the bodies floating around in the huge phallic monstrosity did in fact have invisible wires attached to their 'space suits'.
Posted by mike at 7/23/2021 02:01:00 pm No comments: 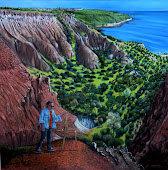 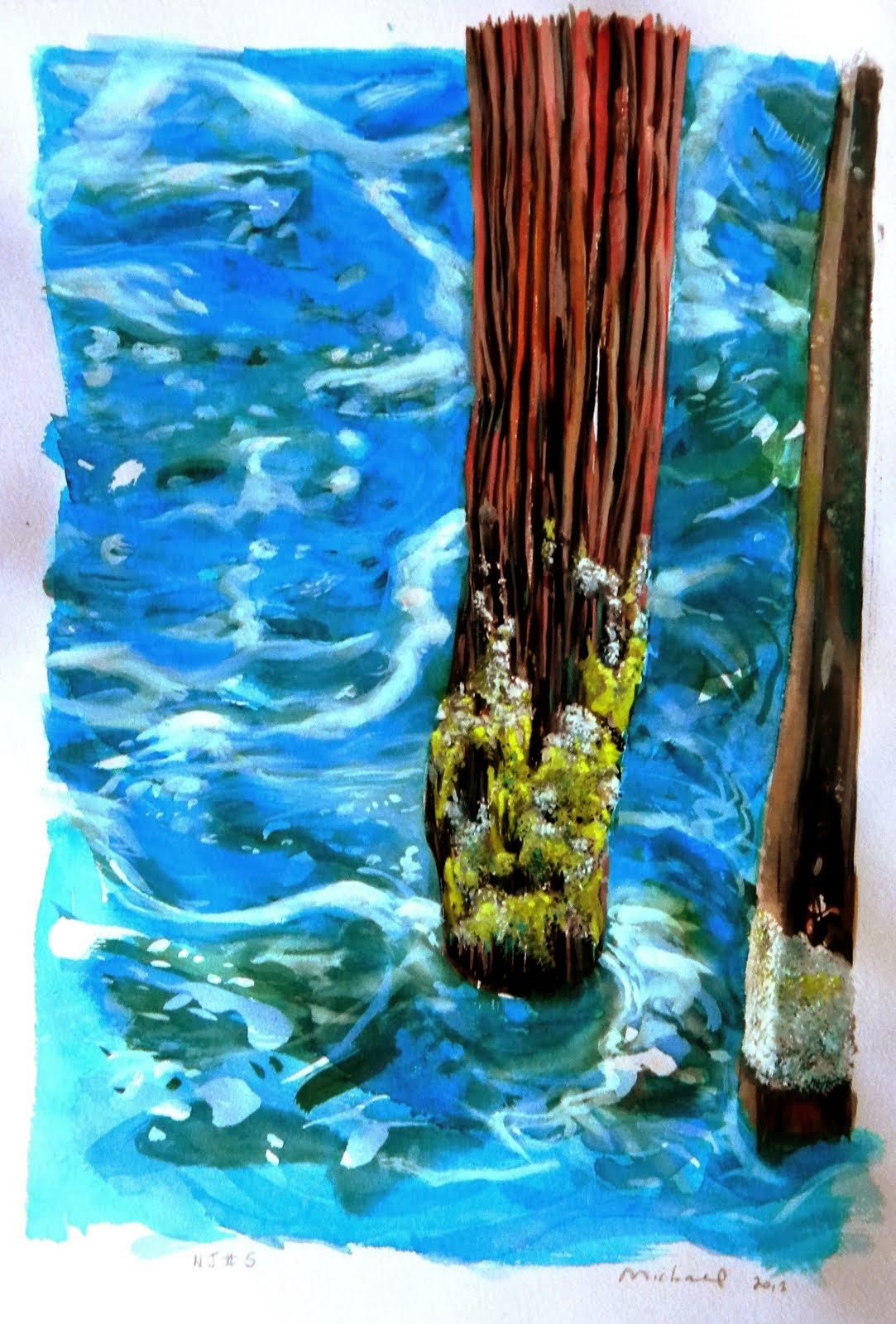 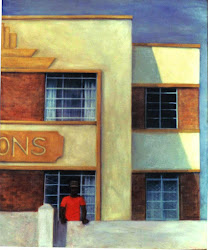 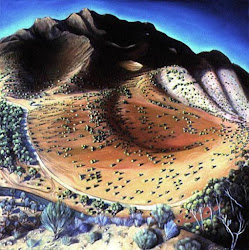 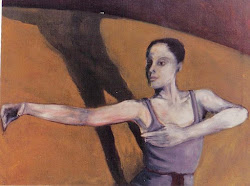 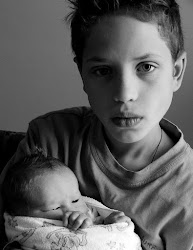 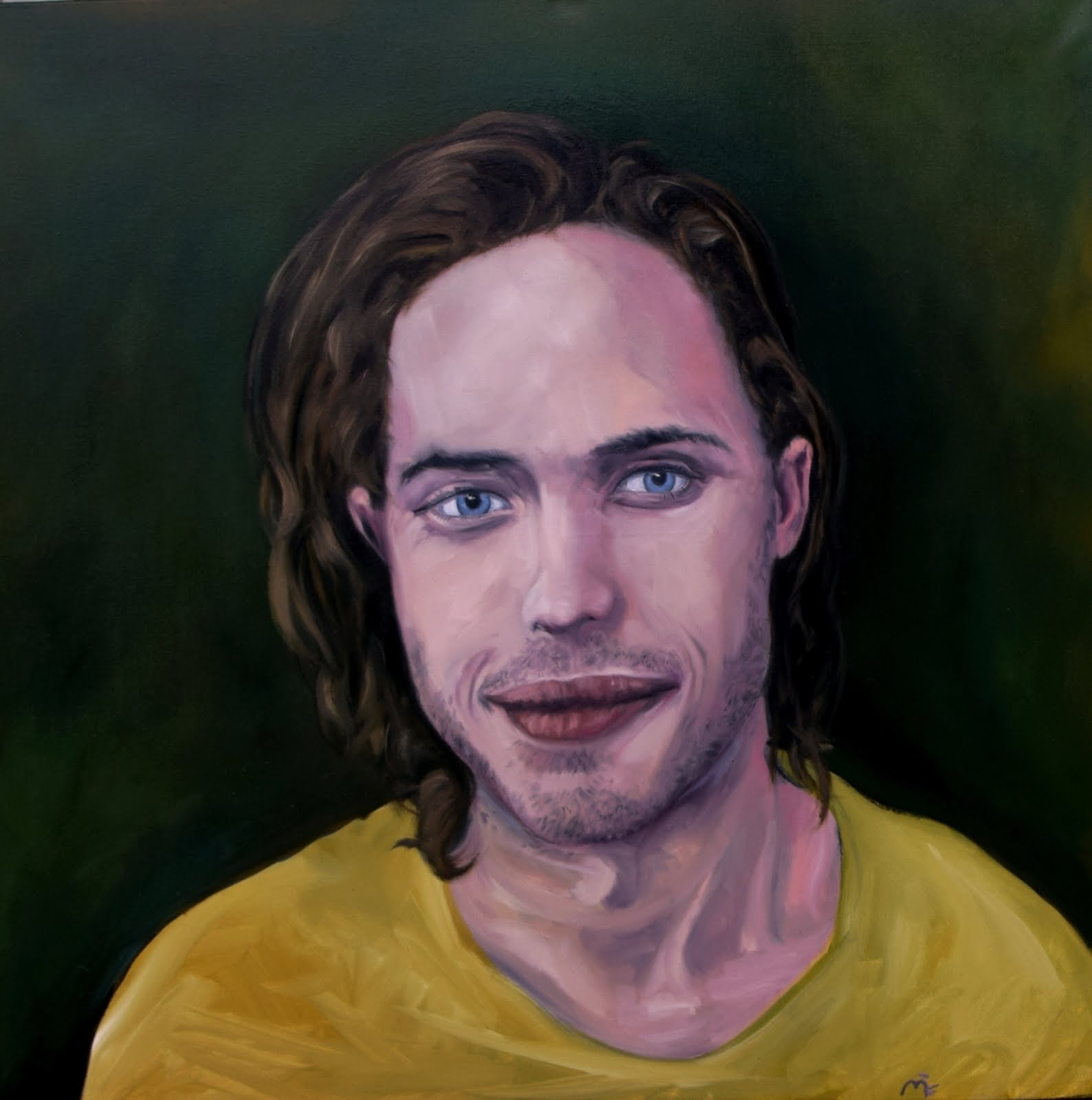